Endure24 is the UK’s biggest 24-hour running festival with on-site camping and a 5-mile trail to run either as a solo runner or a member of a team.

VRUK has provided teams to the event since its inaugural running in 2011 but like so many things VRUK related this year’s event saw a huge growth with 33 of us pitched up at base camp, at least 5 amongst the awkward gaits and gnarled faces of the solo runner village and a few outliers smattered across teams away from the homestead.

Paul Juan was first in the queue when the gates opened on Friday morning and secured a prime site and the rest of us gradually arrived in the lead up to the start at noon on Saturday.  Each of the teams had one runner on the course at any one time and handed off a wristband to their successor, the laps were chip timed and times could be searched using a computer by the finish line.

The Vegan Village stood tall amongst the rank and file of local running clubs thanks to a 26ft vegan flag hand made by the multi-talented Phil Davies.

The opportunity to camp together and share stories of numbers of laps completed, lap times, handover problems, injuries and blisters brought us together as a team and everyone had a great time.

Dubbed Glastonbury for runners, a few of us entered into the Glastonbury spirit on the Friday night but most of the team remained focused on the challenge ahead.

The course was an enjoyable, undulating affair with a few tough but manageable hills, and the head-torched night laps and the dawn run were my own personal favourite, with the reorganisation of the Endure letters on the course by night runners who clearly share my infantile sense of humour.

Firstly to all the soloists – there was no loneliness for our long distance runners with constant support from the team runners – results here:

Also a top performance from our duo: the always-smiling Lynda and Simon who smashed out their target of 50 miles a piece and then put in a bonus lap each for good measure.

Hannah (and baby Holly) combined camping, running and parenting in a way I’m sure I never could.

Coleen finished her six laps with a smile and is looking like an ultra runner in the making.

My brother Kevin Dempsey smashed out the fastest vegan lap of the day in 33:39.

Verna won the award for the longest wait for a handover after injuries, communication breakdowns and parental responsibilities beset the Vegan Belles team – and with her nutless peanut butter stuffed chocolate medjools gave Hortencia a run for her money in the nicest cake I’ve ever eaten contest.

Kerri, Katie and Catherine no doubt amongst others braved injuries but still put in a solid innings for their teams.

Respect to Cynthia and Noud who joined us all the way from Cork.

On a darker note, I am disappointed to announce that non-vegan runner Luke Hicks joined the team without being spotted by the vegan police.  He has subsequently apologised for his crimes and become a fully fledged vegan runner.  We forgive you Luke and welcome you to the family.

Apart from fruit and gin, my main contribution was the escape.  As ideally located as our campsite was for access to the race village, it put us right at the back of the queue to exit the site, with everyone else feeding in from the sides ahead of us.  With trains and planes to catch, we took matters into our own hands and the Peacewagon was sent weaving in and out of tents, parked cars and playing children before majestically arriving at the front of the queue and safely dispatching our lovely vegans safely on their journeys home.  Out of the way corpsemuchers – vegans coming through.

Like so many happy stories there was an unhappy ending for many with a fairly nasty bug circulating through the toilet or shower blocks in our field.  Unpleasant as I’m sure that was, it didn’t affect me other than to give rise to one of my favourite Facebook images of the year: 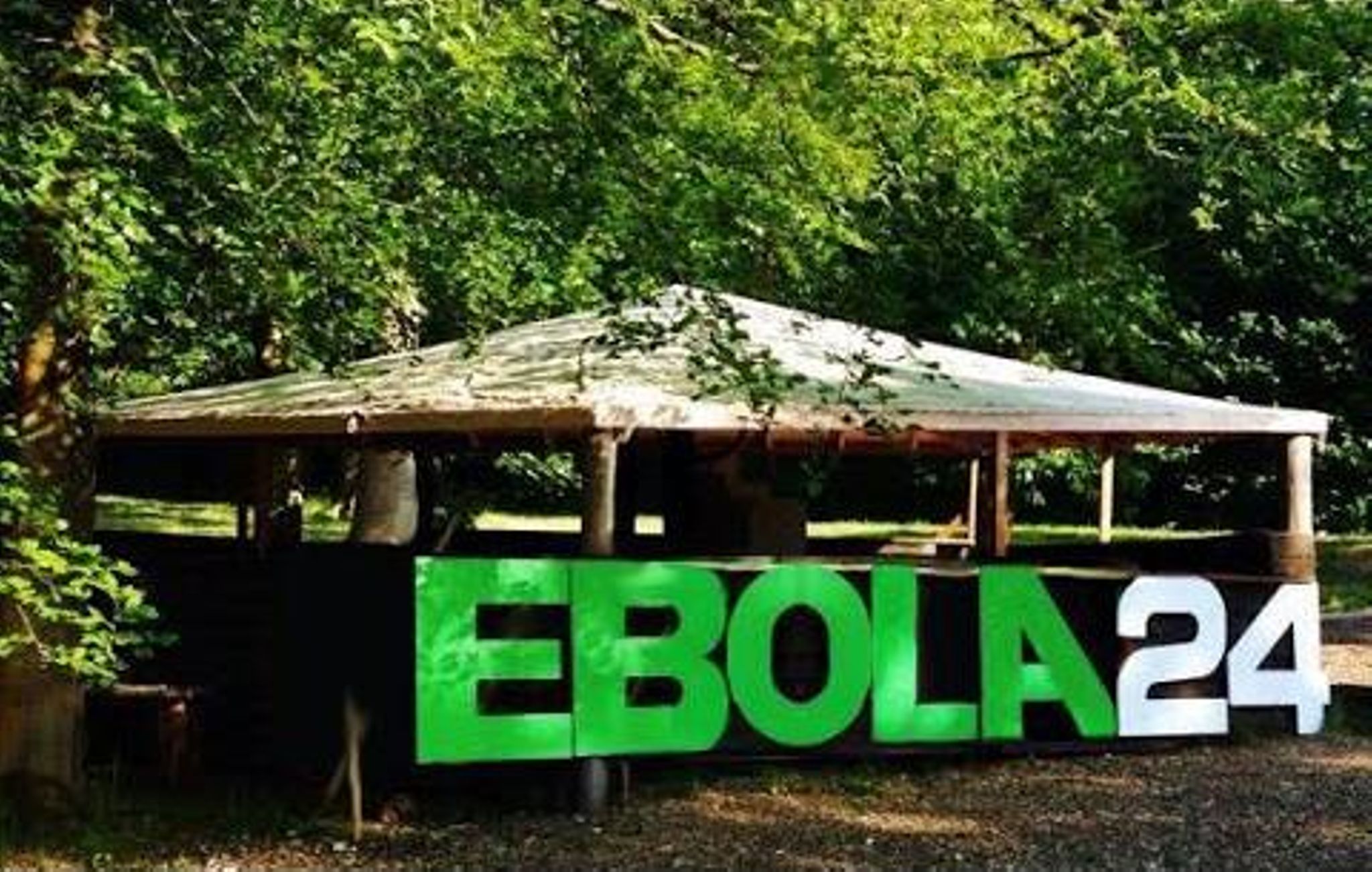 Let’s make next year even bigger.  Whether you would like to jog 2-3 laps as part of a team of 8 or challenge the 135-mile performance of the solo winner (average 10:40 a mile for the whole 24 hours!) join the Endure 24 2017 group and get your name on the team sheet #vegantakeover #dontgointotheshower